Kristoffer “Kristou” Aamand joins North on loan from AGF Esports for the coming period, as Markus “Kjaerbye” Kjærbye is taking a break from competitive CS.

18-year-old Kristou has started practicing with the team for the upcoming DreamHack Masters Spring 2020 where the young talent will be playing against G2, Heroic and Astralis in the group stage.

"We have been collecting and tracking data on a number of young talents in the Scandinavian region as part of our expanded scouting directive in 2020. When it became apparent that we would need a short term substitute due to Kjaerbye's unfortunate situation, we wanted to take the opportunity to look at the future and use a young and developing talent. Among the many players that were at the top of our metrics, further analysis from our coaching team lead to Kristou standing out as a player that had the qualities that we desired for the role we were looking to fill. We are looking forward to seeing him play during our run in Dreamhack Masters."

Kristou reveals that he - despite the unfortunate circumstances - is excited to get the chance to compete on the highest level:

"I'm very happy to have the opportunity to play with North as a stand-in. It's going to be great getting experience with and against higher tier players," said Kristou. 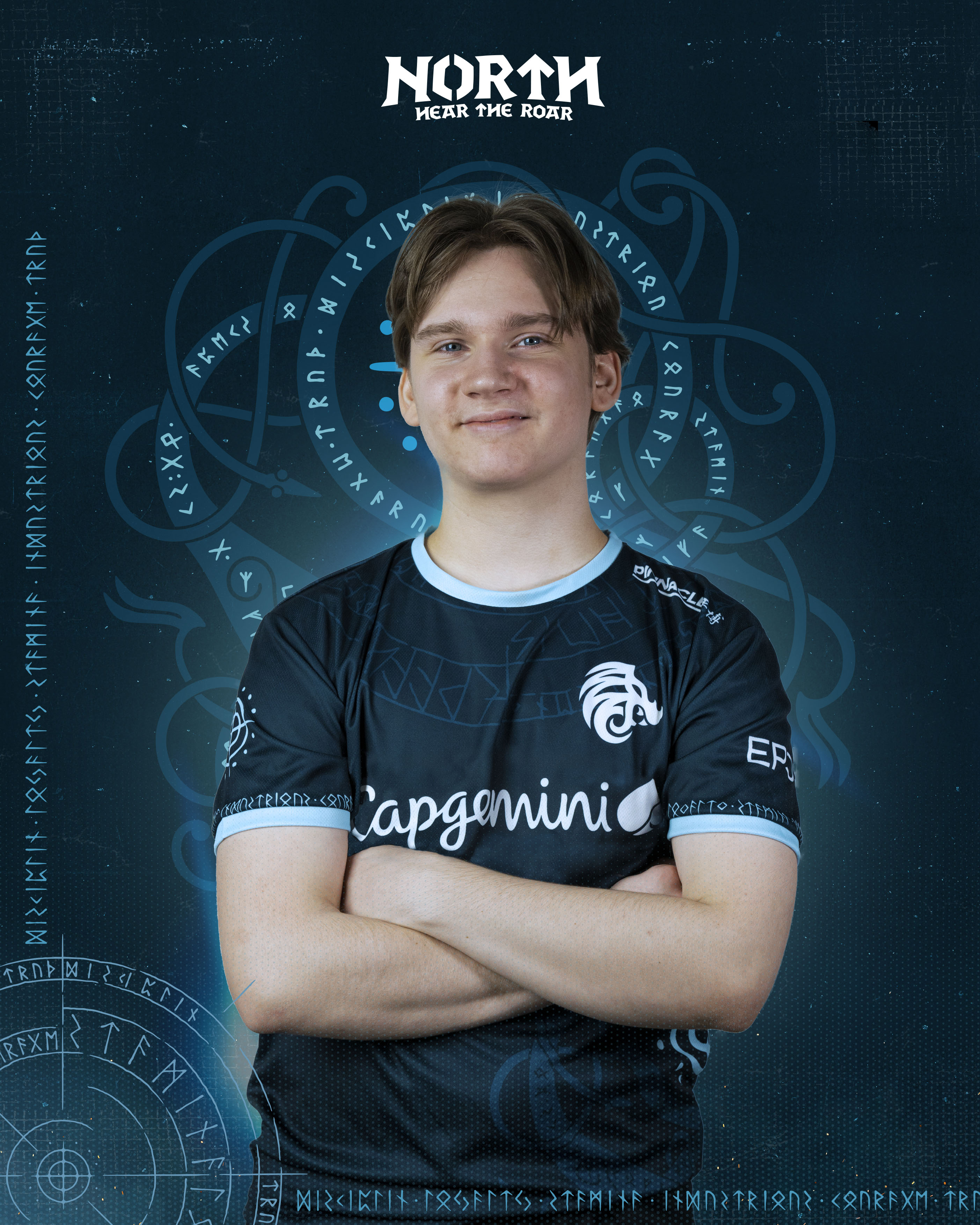