North strengthen its FIFA roster before the competitive season begins with the release of FIFA 21 October 6th.

The 18-year-old will compete for international glory with North and for the domestic title in eSuperligaen for F.C. Copenhagen.

He will join forces with Marcus “Marcuzo” Jørgensen and Mads “MadsR” Rosendal Rasmussen for the upcoming FIFA 21 season.

"We are extremely pleased to welcome Mikkel to the North and FCK roster ahead of the FIFA 21 season.
Mikkel is an experienced player just coming off his best result yet as the national champion of the eSuperliga Season 4. Now we look to put him in a position to challenge individually on the international stage as well as building a strong team for the eSuperliga,"says Head of Esports Operations, Graham Pitt.

"After two excellent years in Tricked Esport, it was time to take the step up. I am super delighted to move to North and look forward to developing myself even more during the coming seasons," says LordHjorth.

"It's a great organization with a great setup where I'm sure I'm going to fit in super well. North's ambitions both domestically and internationally match my own 100 %, and I can't wait to start the FIFA 21 season together with Marcuzo, MadsR, and the rest of the organization,"says LordHjorth.

LordHjorth is one of the few Danish players who has qualified for international events in the past. He has participated in the FIFA Global Series Playoffs, Electronic Sports World Cup, FIFA eClub World Cup and he has qualified for more FUT Champions Cups.

"We are pleased to announce that both Marcus and Mads have agreed to extensions with North. Along with our new signing Mikkel, we have a roster we are extremely excited about heading into FIFA 21 with two experienced international players leading the roster, we expect to be competitive both domestically in the eSuperliga and also on the international stage,"says Graham Pitt.

"I am incredibly pleased to extend my contract with North for two more years.  I feel at home in North, and I couldn't ask for a better place to be and develop. We have a powerful team, and I look forward to the new season. I expect and believe that we can achieve great results both nationally, but most importantly, also internationally,"says Marcuzo.

"I am happy to sign a new contract, and I am looking very much forward to continue with my development at North. The team is very powerful this year, and I expect us to do great things,"says MadsR. 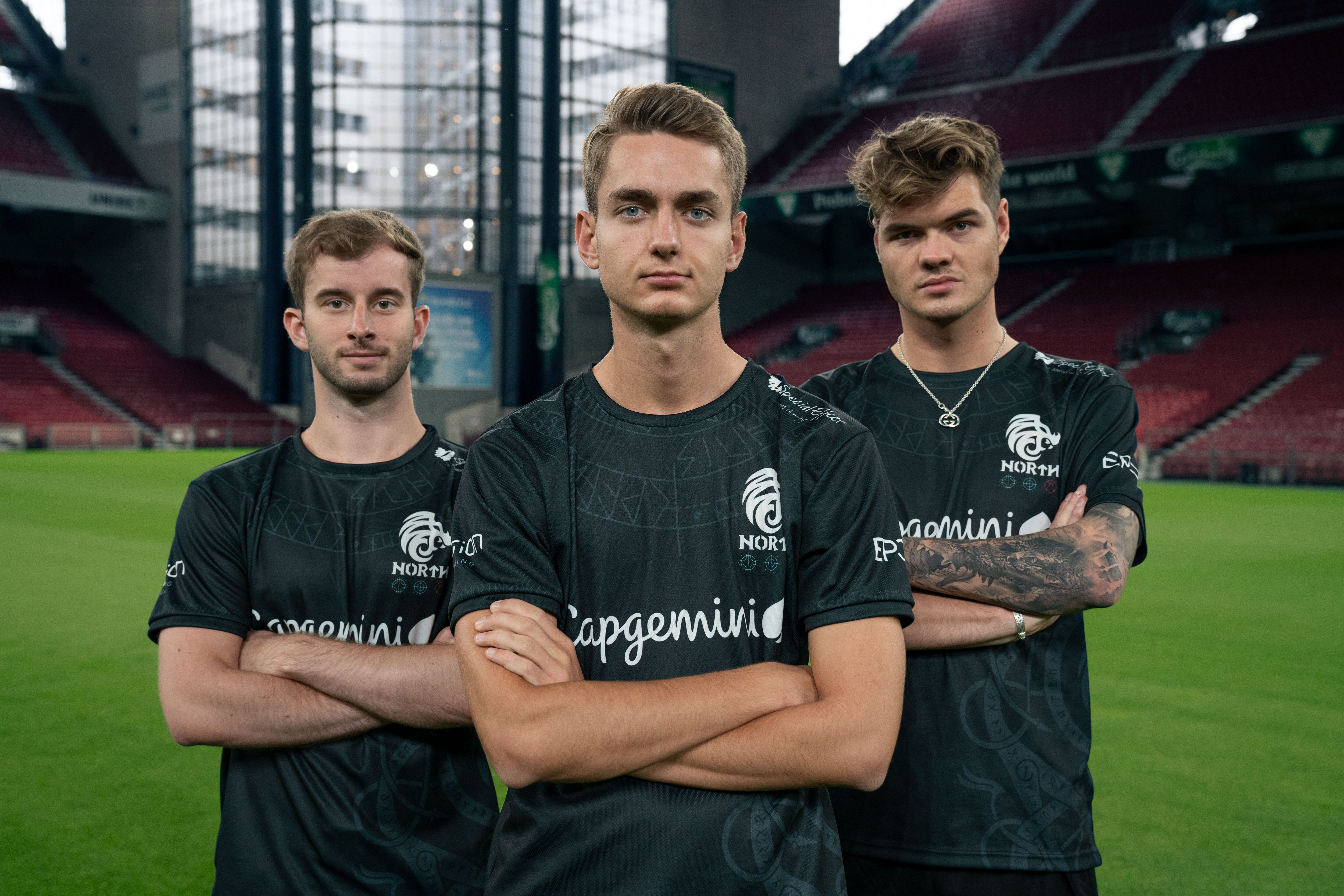 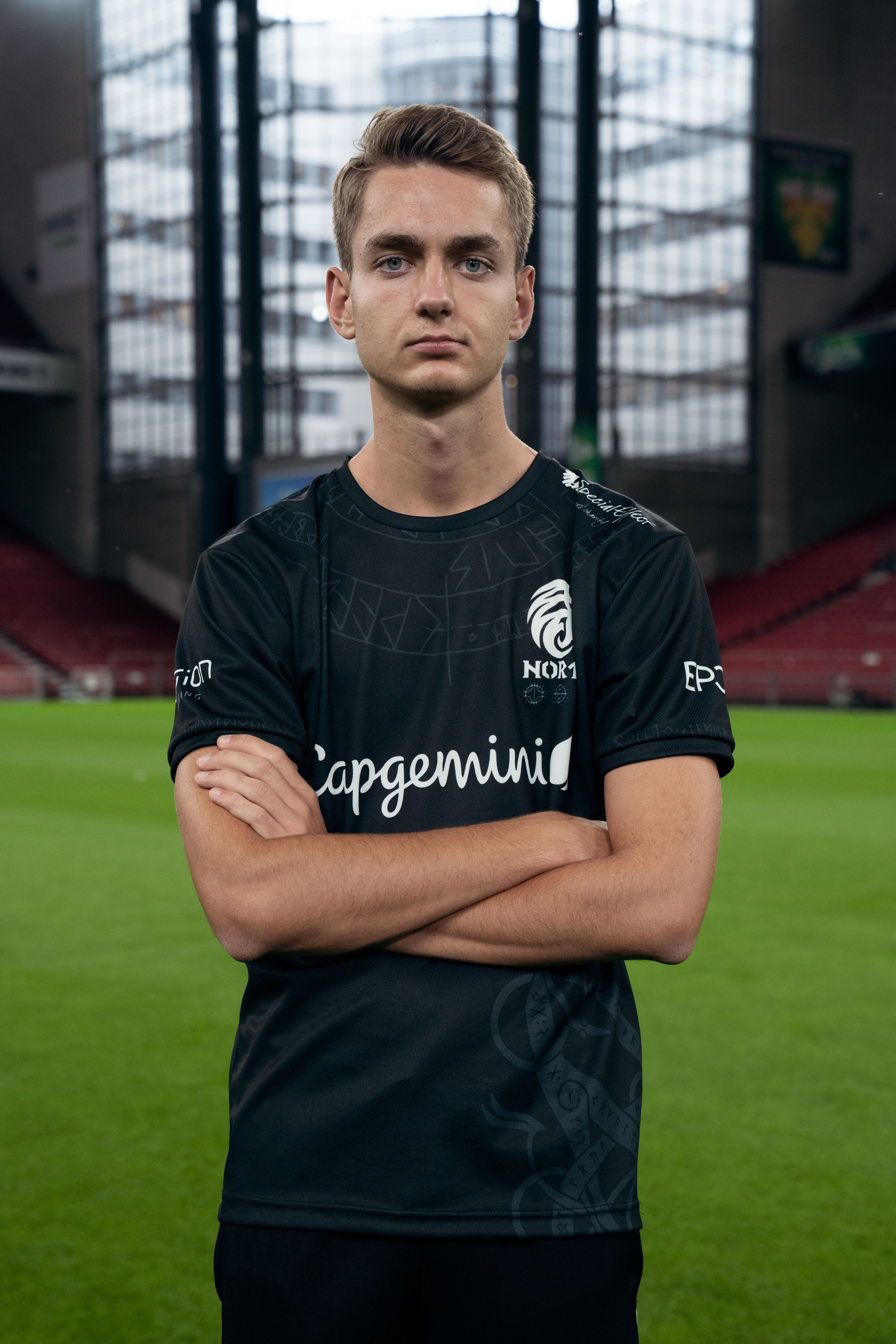